To receive a physical press kit as well, please email us at: info at gerardocontino dot com

For a downloadable copy of the description of the band + some images, please click here.

The explosive Los Habaneros are a force to behold on stage. Mixing musical styles from their home in Cuba with the diversity of sounds they encountered when they made New York City their home, Los Habaneros transcend traditional musical genres to create a real fusion that provokes fans into hip-shaking abandon. The band is comprised of a young generation of Havana-trained musicians, including director and singer Gerardo Contino, artistic director and pianist Axel Tosca Laugart, and percussionist Yusnier Sanchez Bustamante.
​
The band's first album, Somos Latinos (2013), was released to very high critical acclaim. It was produced by Latin Grammy-nominated Luisito Quintero, and included 5 time Grammy-award winning bassist John Benitez. Their second album, Los Habaneros NYC, was released in February 2018. Los Habaneros have toured in Peru, Canada, Qatar, and all throughout the United States. They have played at the Kennedy Center for the Arts, the American Folk Festival, Brooklyn Academy of Music, BB King Blues Club, Subrosa, BAMCafe, The Green Space, Sounds of Brazil (SOBs), Le Poisson Rouge, The Bronx Museum, the American Museum of Natural History, Live at the Gantries, Roulette, Gonzalez y Gonzalez, Taj, and many others. 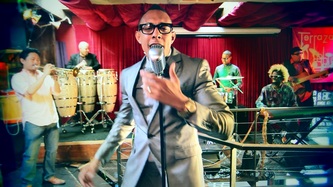 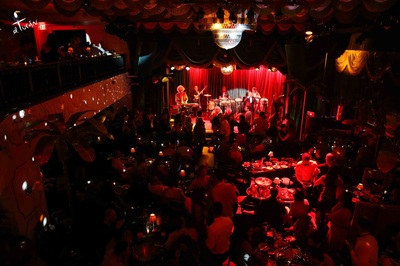 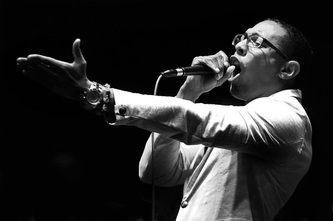 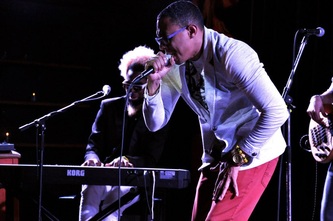 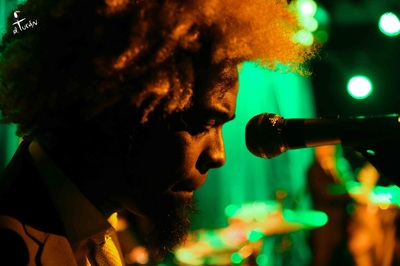 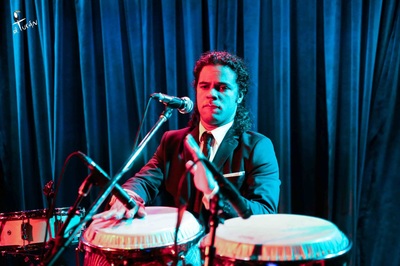 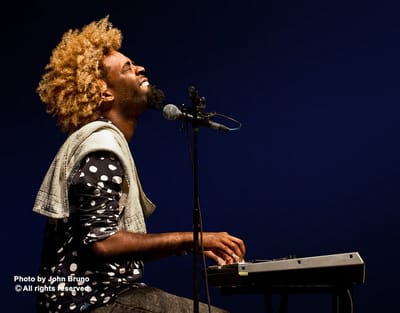 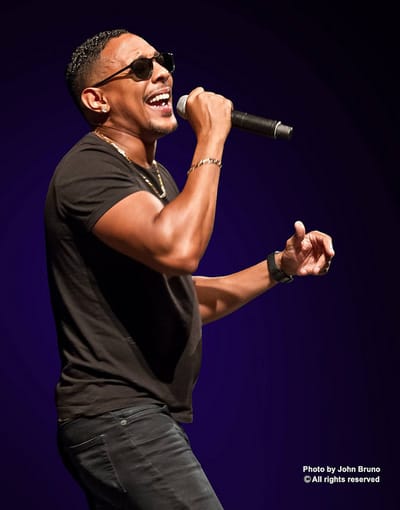 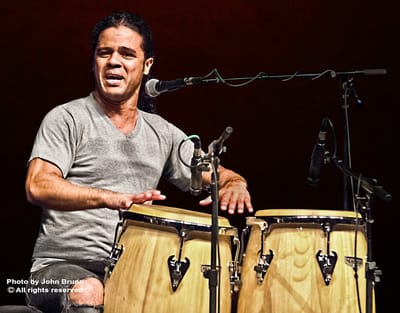 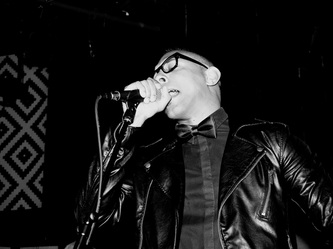 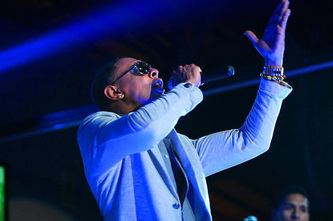 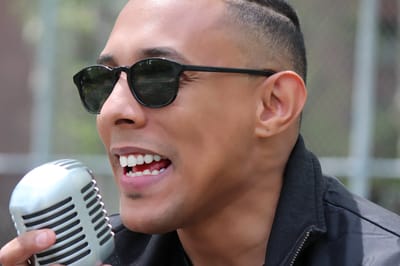 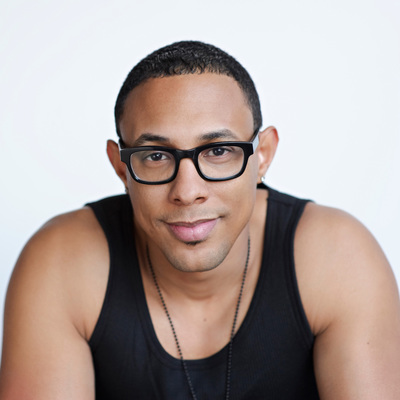 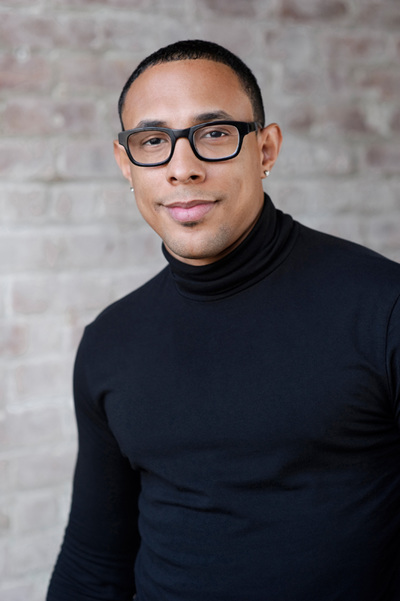 To receive a complimentary copy of the band's albums for press purposes, please send us an email with your address at: info at gerardocontino dot com

To listen to the full album, please click here for the album on Soundcloud.

To listen to the full album, please click here. 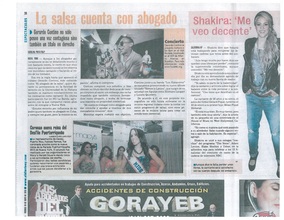 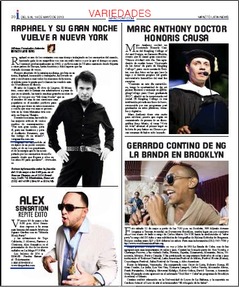